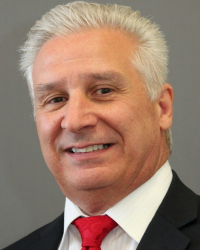 Buying is cheaper than renting in most U.S. cities

NEW YORK (CNNMoney) -- Home prices have taken such a beating and demand for rental units has increased so much that it's now cheaper to buy a two-bedroom home than to rent one in most major U.S. cities.

According to real estate web site Trulia, buying was cheaper than renting in 74% of the country's 50 largest cities in July. In just 12% of the cities, including New York, Seattle and San Francisco, renting was cheaper. In the remaining 14% of cities, renting was less expensive but close to the cost of buying.

In addition to a continuing decline in home prices, rock-bottom interest rates have added a lot of weight to the buy side of the scale. The overnight average rate for a 30-year fixed was just 4.19% on Monday, according to Bankrate.com. A 15-year fixed averaged just 3.43%.

Add in the tax perks of home ownership and for those who can afford it (and who can actually qualify for a loan), it certainly is a buyer's market.

"It's a personal decision, of course. But if you have a steady job and you are planning to stay for seven years or more and have enough cash to put 20% down and enough left over for seven or eight months of expenses, you're better off buying in most places," said Daisy Kong, a spokeswoman for Trulia.

Prices there have plunged more than 59% from their August 2006 peak, according to the S&P/Case-Shiller home price index.

The median price of a two-bedroom, two-bath condo or townhouse is about $60,000, according to Trulia, a ratio of only six times the median annual rent of a similar rental apartment, which is $9,700.

Monthly mortgage payments on a median-priced Vegas condo would come to only $256 on a 30-year, 5% interest loan. Even factoring in property taxes and common charges of roughly $300 a month, the monthly amount is still much lower than the $810 in monthly rent they would pay on a similar place.

Detroit, according to Trulia, is another metro area where buying is better. The median price for a condo or townhouse is about seven times annual rent. Home prices in Mesa, Ariz. and Fresno, Calif. also clock in at seven times rent.

Even though rents average $2,980 a month in New York (the highest of any of the 50 markets), it's still the best city for renters, according to Trulia's survey.

Paying for the same kind of two-bedroom Manhattan apartment would cost 36 times as much, nearly $1.3 million.

One surprising place where renting is cheaper is Ft. Worth, Texas; buying exceeds renting costs by 32 times. Part of the reason is there are relatively few condos in the city and they tend to be upscale and costly. That, combined with low rents of about $9,500 a year, make renting cheaper.

Omaha, Neb., where buying is 27 times annual rents, Seattle and San Francisco, which both clock in with purchase prices that are 24 times rents, and Kansas City, at 22 times rents, are other places where renting makes financial sense.

Should you rent or buy?

The buy-rent calculation is just one part of the decision-making process. Other factors include:

Even where it's cheaper to rent, it doesn't necessarily mean renters will come out ahead, according to Ken Johnson, a real estate professor at Florida International University and co-author of a new study on whether it's better to buy or rent.

"Paying off a mortgage is a kind of forced savings," he said. Each check homeowners write lowers the balance they owe and increases the value of their property holdings. That, unlike cash in a bank account, is not easy to tap.

Where the jobs are

Homeowners have to go through a lengthy and costly process to access it by taking out a home equity loan or a cash-out refinance -- actions they tend not to take unless there's a specific need.

Depending on where they live, renters may save on monthly expenses but, unlike the forced savings of mortgage payments, they won't have anything to show for their monthly payments in the way of savings.

Ultimately, however, the decision whether to buy or rent depends on each person's situation and their plans for the future.

While buying a home may be an attractively cheap option these days, many mortgage holders have found out the hard way that the joys of homeownership can turn sour should the unexpected strike.

Tony kept us in mind to propose a private sale. He demonstrated real commitment to getting the deal secured. He went above and beyond to ensure smooth negotiations. He is extremely communicative.

Anthony was very knowledgeable and professional. He knew that time was an issue with a purchase of my house. He managed to find a home and close on it within 2 months time. I never thought it would ...

Tony makes deals happen. He is highly persistent in pursuit of buyers. Has the ability to bring buyers and sellers together. Very practical and action oriented. When the going got tough during the ...

My experience with Anthony "Tony" was phenomenal! I don't have a bad thing to say about him or the experience we had. He helped my wife and I get into a beautiful rental. With a 2 year old, my wife expecting ...

It was a pleasure working with Anthony, he was very patient and did everything to get me approved for a co-op board, it took a long time but he walked you through everything you needed. Highly ... 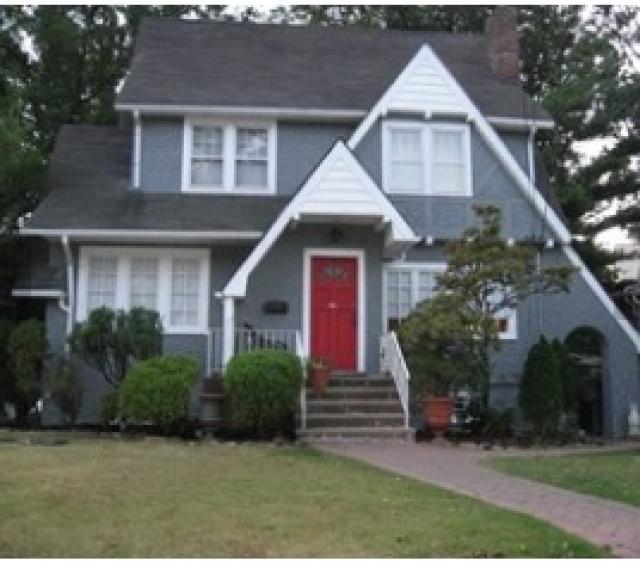 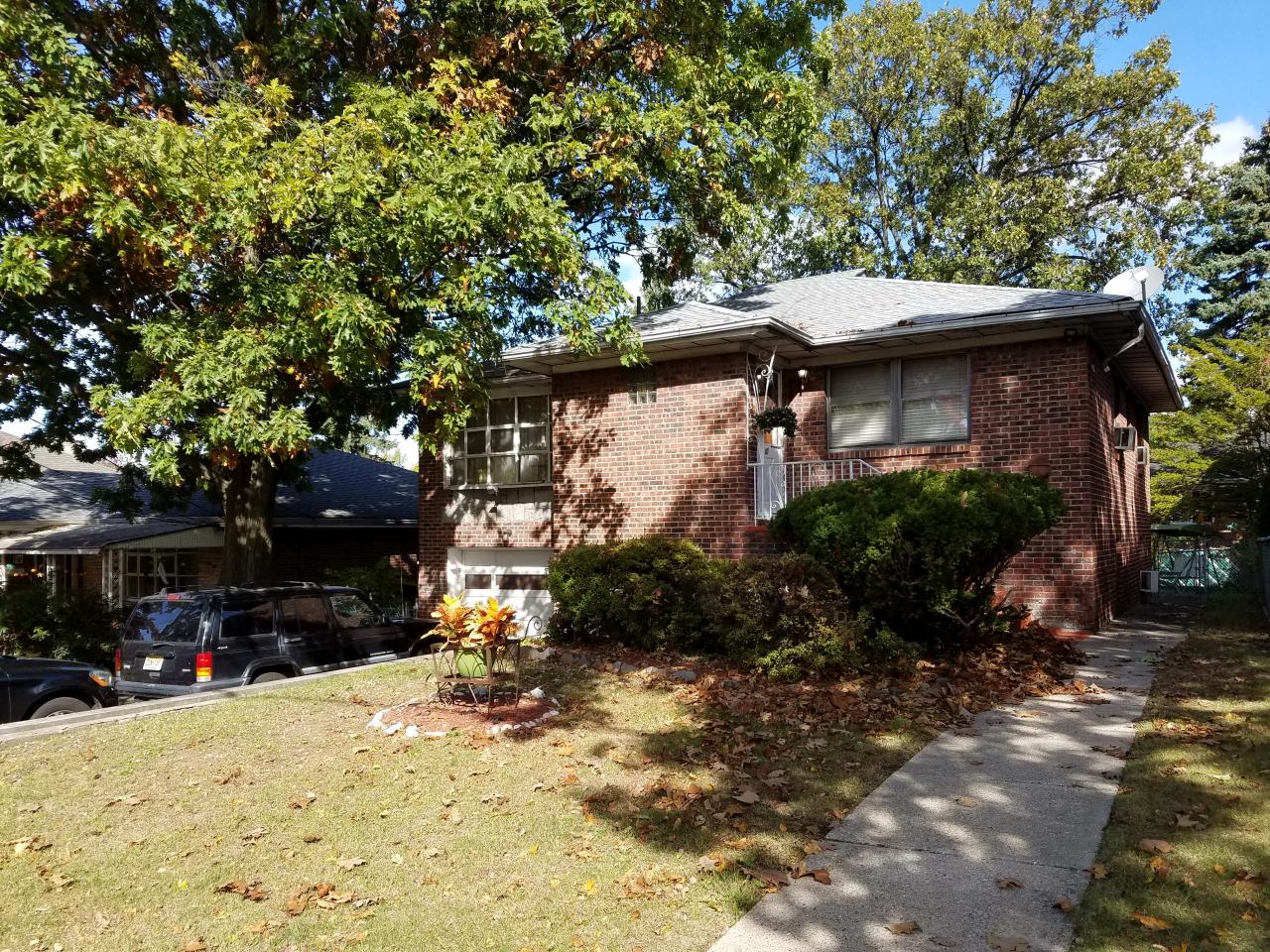 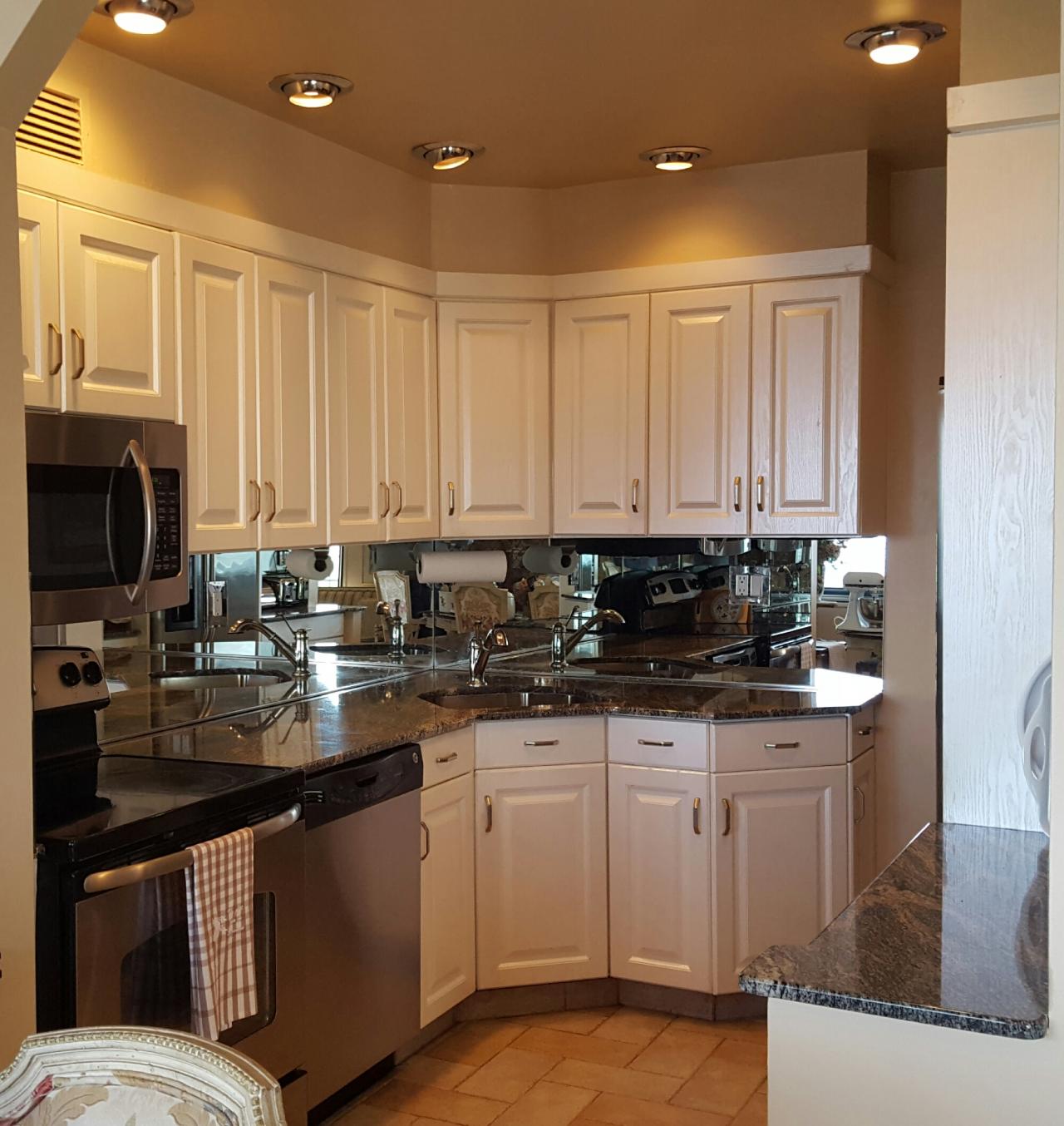